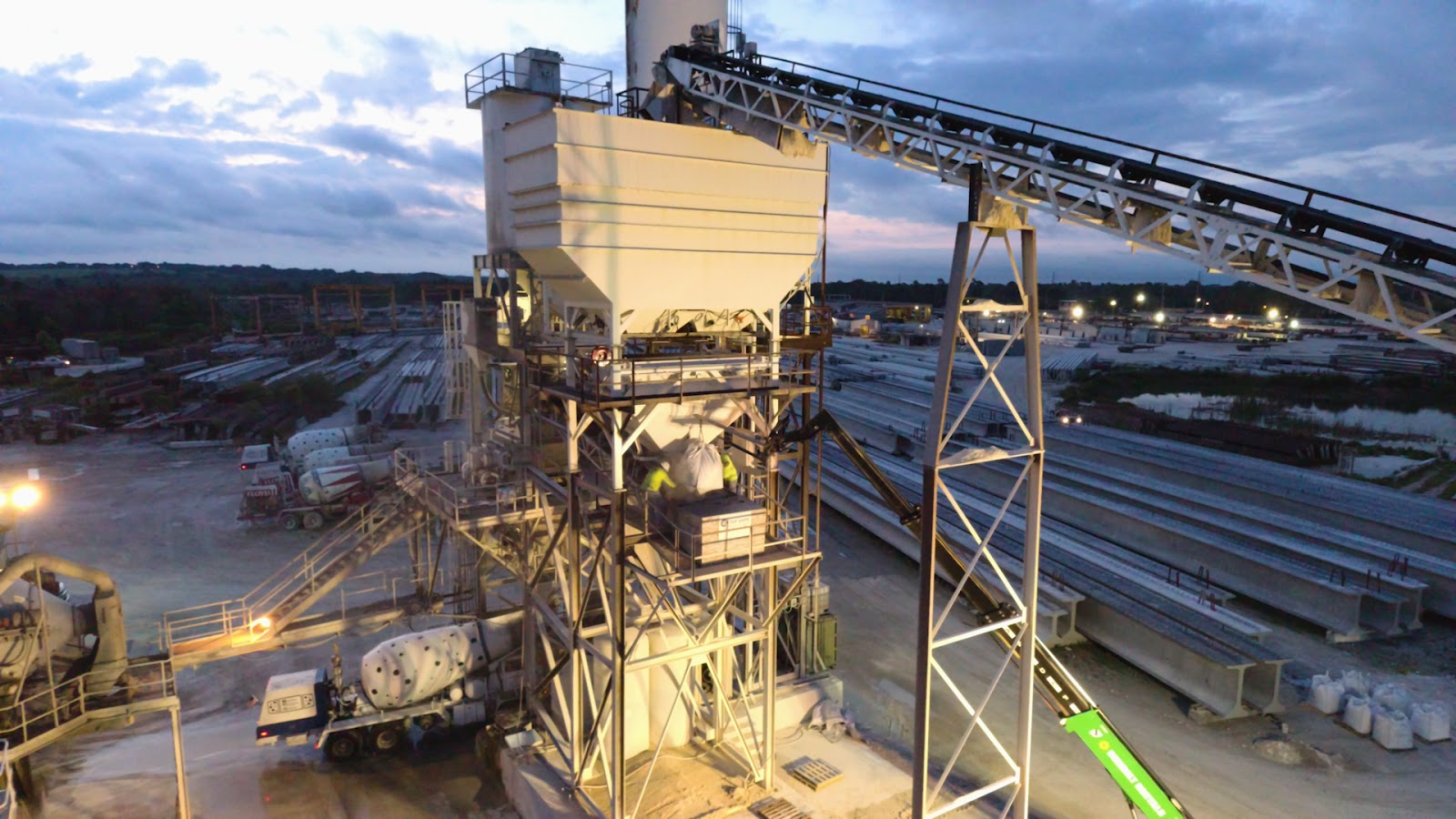 As the advantages of Ultra-High Performance Concrete (UHPC) become more well-known in the concrete and construction industries, it becomes even more important for builders and contractors to learn about the differences between the various UHPC products on the market. One may think that there are only slight nuances between one mix of UHPC versus another,
Read More 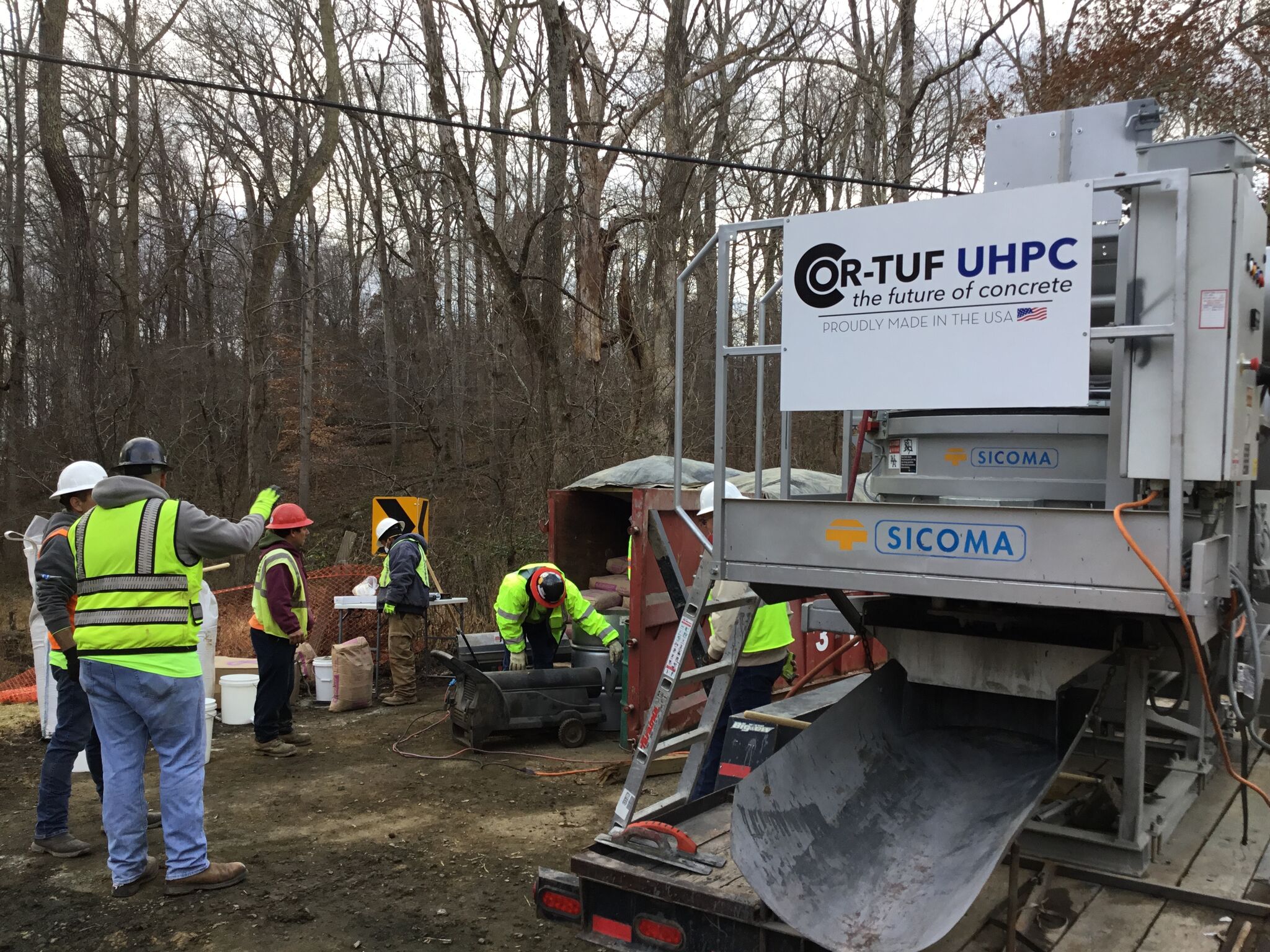 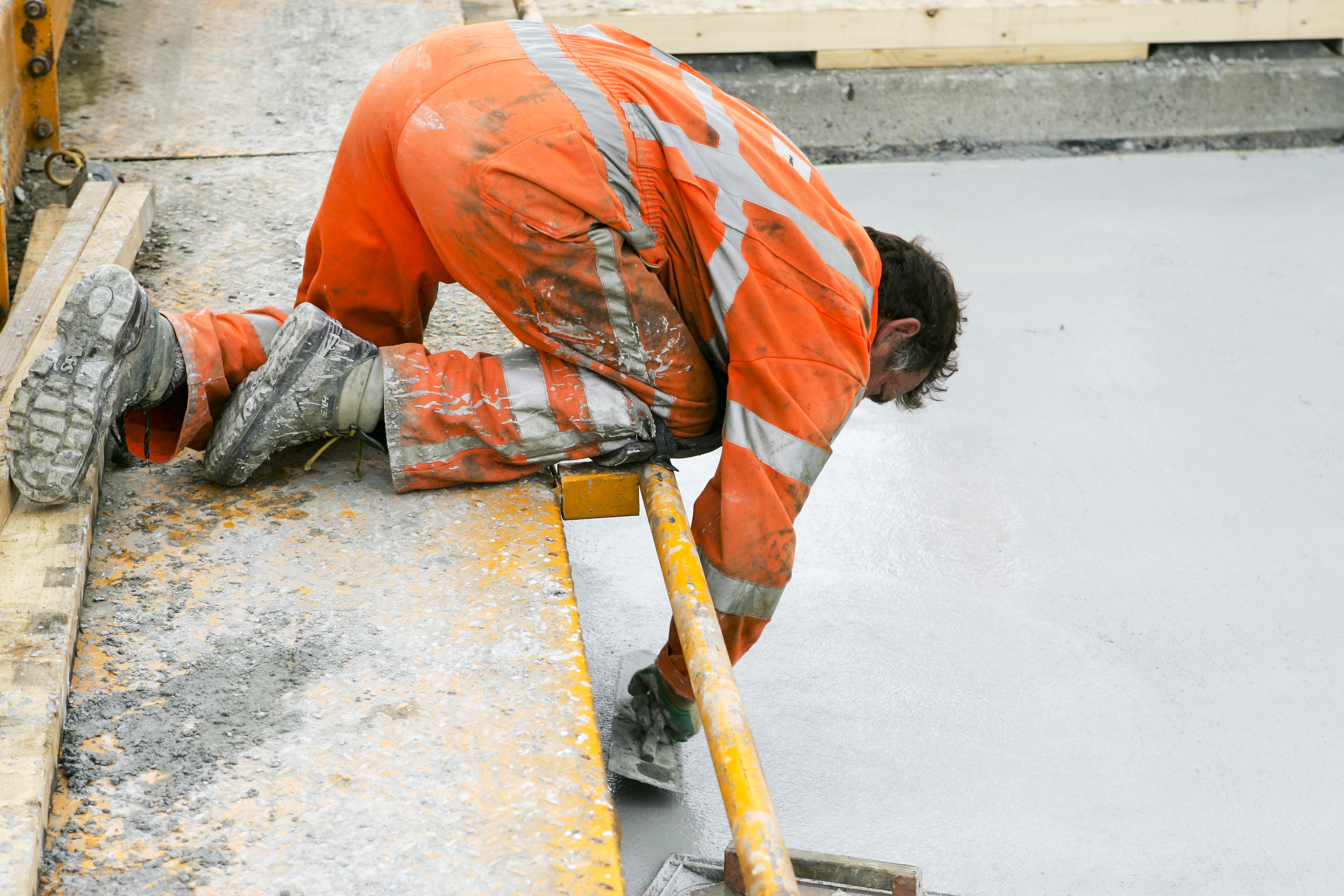 Concrete is considered by many to be a strong and durable material, and rightfully so. But there are different ways to assess concrete strength.
Read More 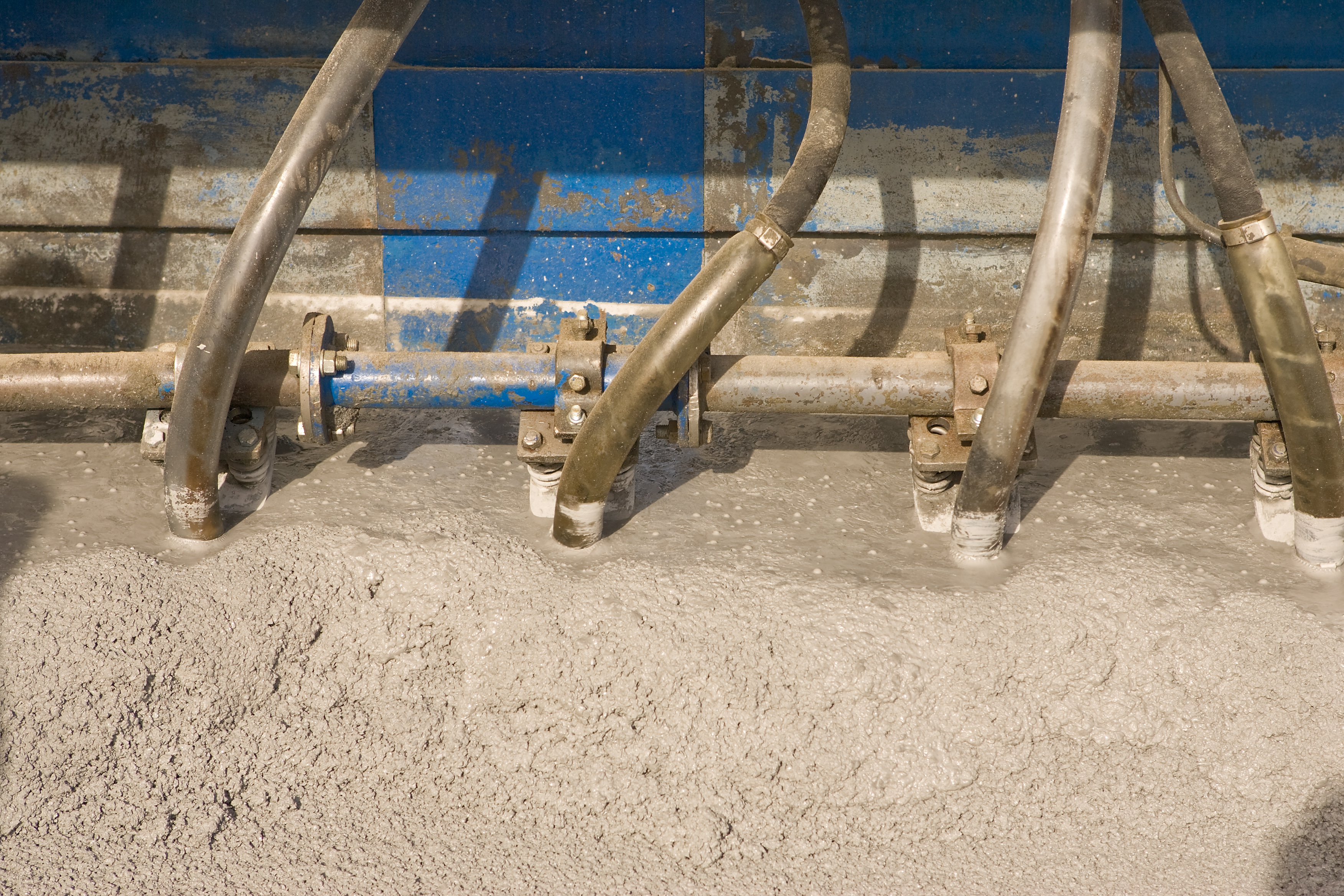 Tilt-up construction is one of the fastest-growing industries in the United States, with more than 15 percent of industrial buildings in the US built with this method. It’s no surprise that this innovative method of construction is becoming so popular; there are many advantages in terms of cost and time on any given project.
Read More 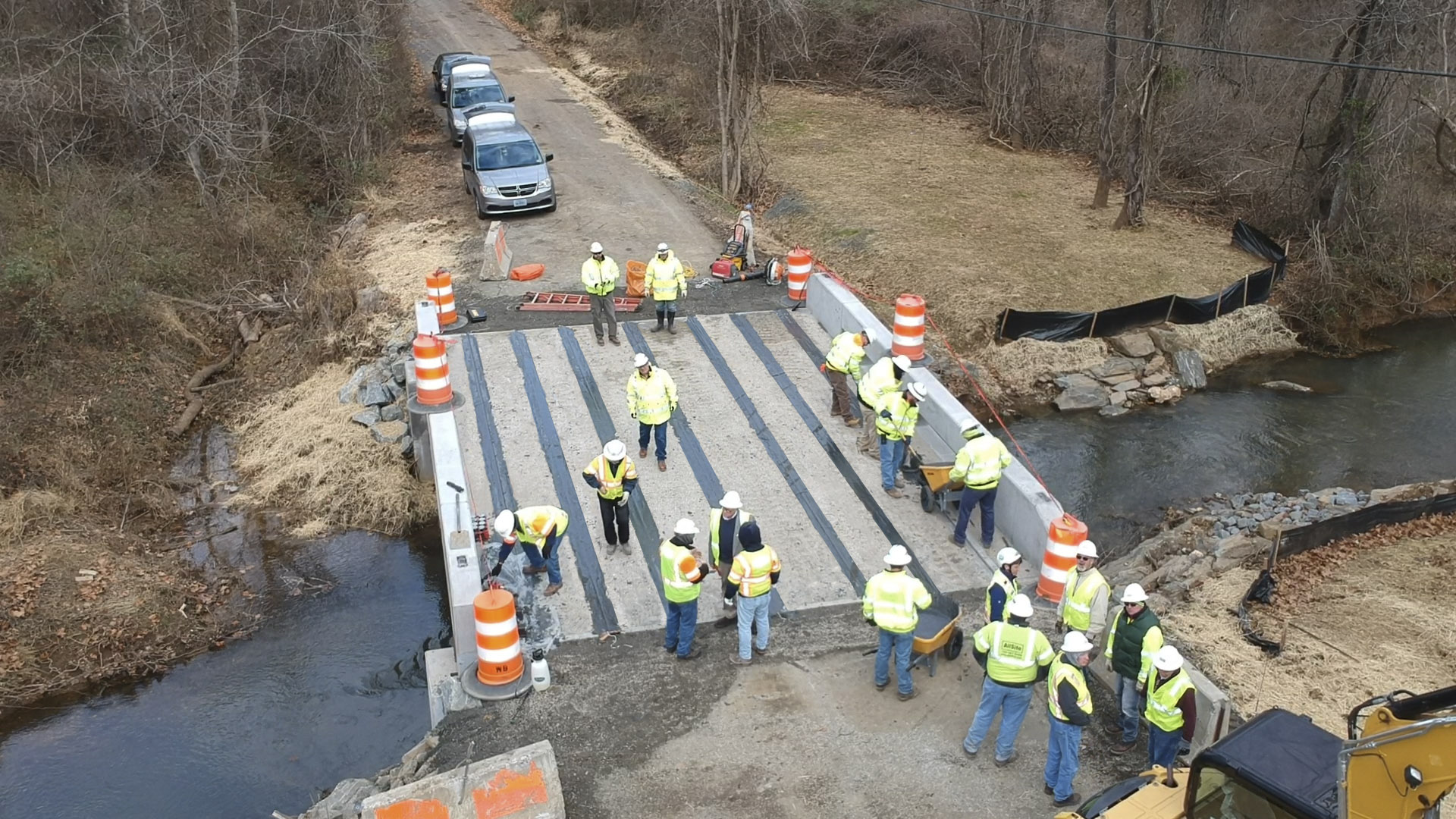 Every Day Counts (EDC) is a program started by the US Department of Transportation Federal Highway Administration (FHWA) to encourage innovation in transportation construction projects at the state and local levels.
Read More 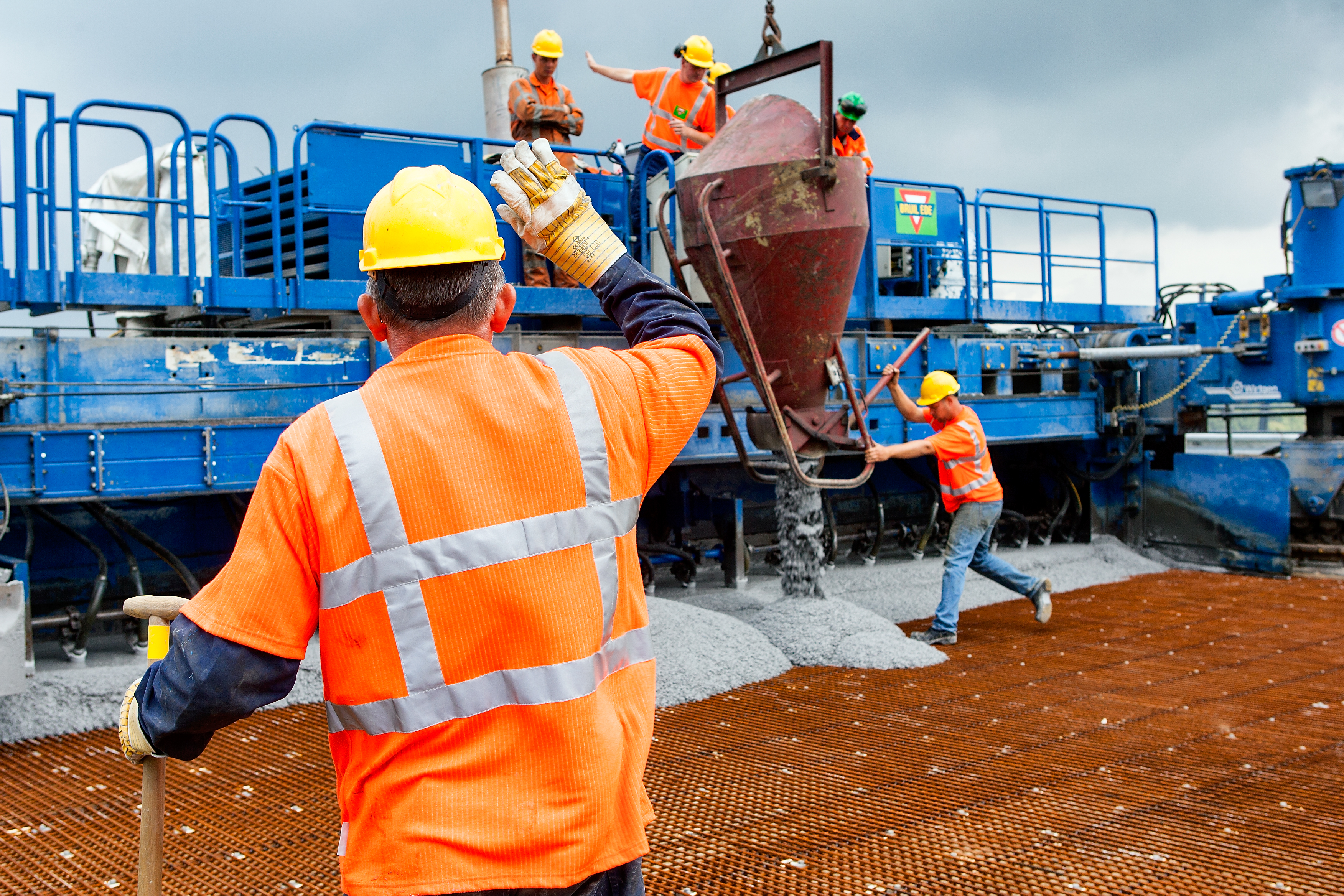 Nothing lasts forever, and this is certainly true when it comes to traditional concrete. There are many factors that contribute to concrete corrosion, with some of the leading causes relating to environmental conditions such as exposure to salt water and other harsh elements. The National Association of Corrosion Engineers (NACE) has estimated the direct cost
Read More 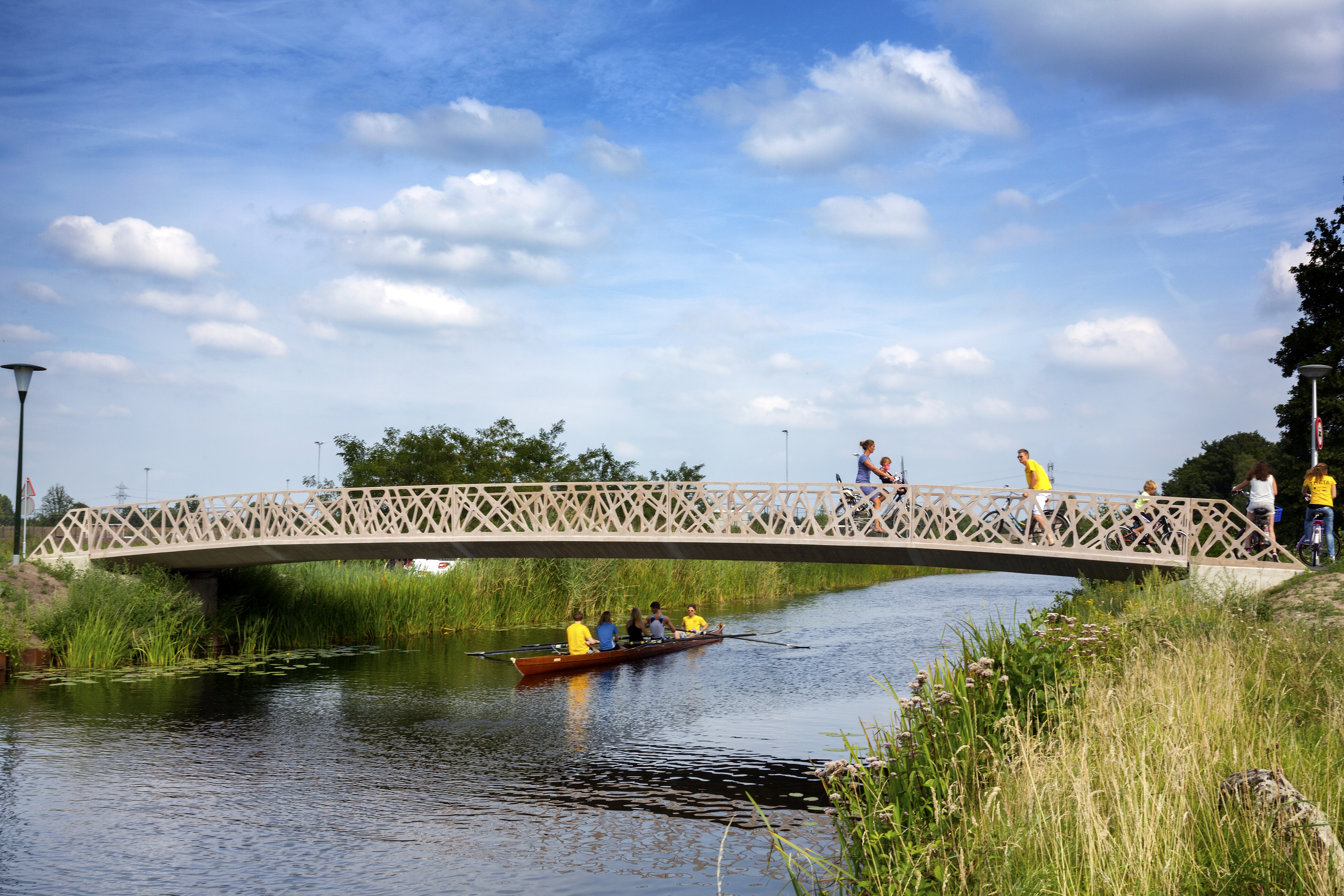 The American Society of Civil Engineers (ASCE) produces a report card every four years grading the condition and performance of the American infrastructure. The latest report card was released in 2017, and the overall grade given to America was a “D+.” This is the same low grade the country received four years earlier, in 2013.
Read More