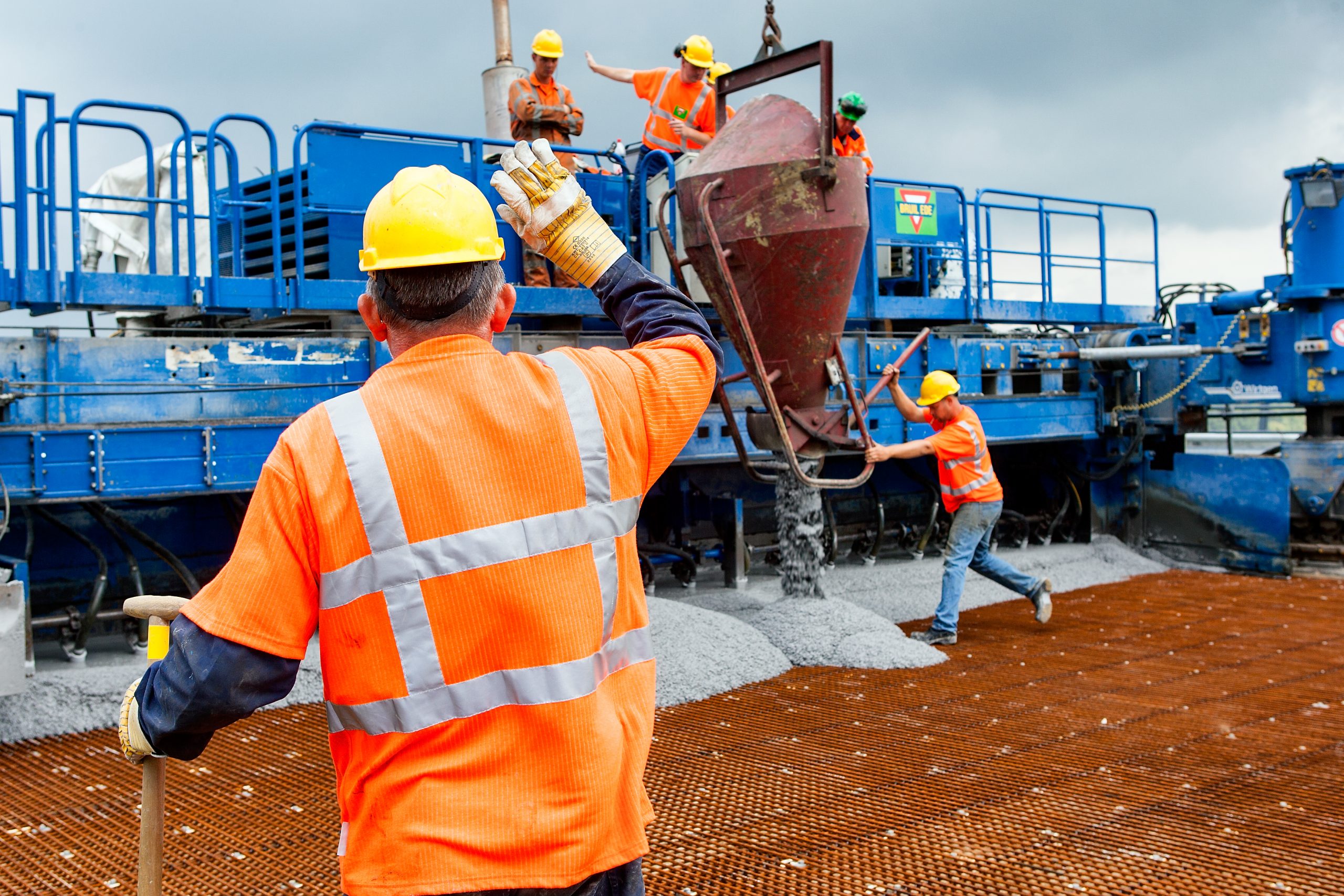 Nothing lasts forever, and this is certainly true when it comes to traditional concrete. There are many factors that contribute to concrete corrosion, with some of the leading causes relating to environmental conditions such as exposure to salt water and other harsh elements.

The National Association of Corrosion Engineers (NACE) has estimated the direct cost of corrosion for highway bridges in the U.S. at $13.6 billion. Additionally, almost 4 in 10 U.S. bridges are 50 years or older. The average design-life of a bridge is 50 years, meaning most of these bridges are in need of replacement.

As bridges are repaired and replaced, there is an opportunity to use a new technology called Ultra-High Performance Concrete. This corrosion-resistant concrete has a longer lifespan and can withstand many of the harsh conditions and elements that contribute to the deterioration of traditional concrete.

The problem: The deterioration of concrete

A variety of factors contribute to concrete corrosion. Here are eight of the most common causes.

The corrosion of reinforced steel and other embedded metals in concrete is the most common cause of deterioration. Steel (and most other metals) is unstable under normal conditions, resulting in what we call rust.

Concrete does provide some protection against steel corrosion. The high pH of concrete forms a thin protective layer over the steel that helps prevent the steel atoms from dissolving.

Once exposed to the chloride ions, other factors such as availability of oxygen, pH, and temperature contribute to the rate at which corrosion occurs.

Additionally, when two different embedded metals within concrete come into contact with each other, it can also cause corrosion as one metal reacts with the other.

As we learned in science class, water expands when it freezes. When water freezes inside moist concrete, it creates pressure. If this pressure becomes greater than the tensile strength of the concrete, it causes expansion and cracking.

The concrete becomes increasingly damaged, manifesting as cracking and crumbling, with deterioration beginning in as little as 28 freeze/thaw cycles. Deicing chemicals can actually exacerbate freeze/thaw damage, as the salt in these mixtures absorbs moisture and makes the concrete more saturated.

Traditional concrete does not fare well when exposed to acids, especially those with a pH of 3 or lower. Sources of acid exposure to concrete include industrial waste, animal waste, and even fruit juices.

Salts and sulfates are other chemicals that concrete is often exposed to and result in deterioration. Soil and groundwater are common sources of sulfates.

Reactions with hydrated compounds in the concrete initiate chemical reactions that result in the loss of cohesion and decreased strength.

The outer layer of concrete may be unable to withstand the wear and tear caused by rubbing and friction. The two most common causes of abrasion are:

Fire and extremely high temperatures result in a loss of strength and rigidity. Studies have shown a wide range of effects of fire and heat on concrete.

The results vary, as there are many factors that contribute to the extent of the damage. But tests have shown that modulus of elasticity is the most affected quality when exposed to high temperatures. Flexural and compressive strength are also impacted.

A lack of support for concrete surfaces can be caused by settling or erosion of soil or subbase materials. Another common cause is lack of proper support during construction.

This can result in slab curling, when the edges of a concrete slab rise due to differences in moisture and temperature within the slab layers. Slab curling contributes to cracking and further deterioration.

There are cases when concrete is simply not strong enough to withstand the pressure being placed on it. This can happen when a structure is used for something other than what it was intended for (and proper support structures are not put in place) or even after an earthquake.

Overload damage can occur during construction when heavy machinery is in use and the concrete may not be cured to full strength. Another type of overload is impact overload, which often occurs at the edges of slab joints on highly trafficked areas.

There are a number of surface defects that can occur in traditional concrete. Examples include:

Ultra-High Performance Concrete (UHPC) is a newer type of concrete. It is exceptionally strong and durable.

UHPC is a corrosion-resistant concrete that stands up to the conditions contributing to deterioration in traditional concrete.

Features and benefits include:

This salt and water-resistant concrete is an innovative concrete technology that is reshaping the way the American infrastructure will be built. For a more detailed look at UHPC, consult our blog.

Given the many factors that contribute to concrete corrosion, using a more advanced and durable product such as UHPC increases the life of concrete structures. Worrying about how quickly structures will begin to deteriorate becomes a thing of the past. Working with a licensed producer of this durable concrete ensures the right mix is delivered and poured properly.

Photo Source: Peter Buitelaar Consultancy and design by FDN in Eindhoven the Netherlands