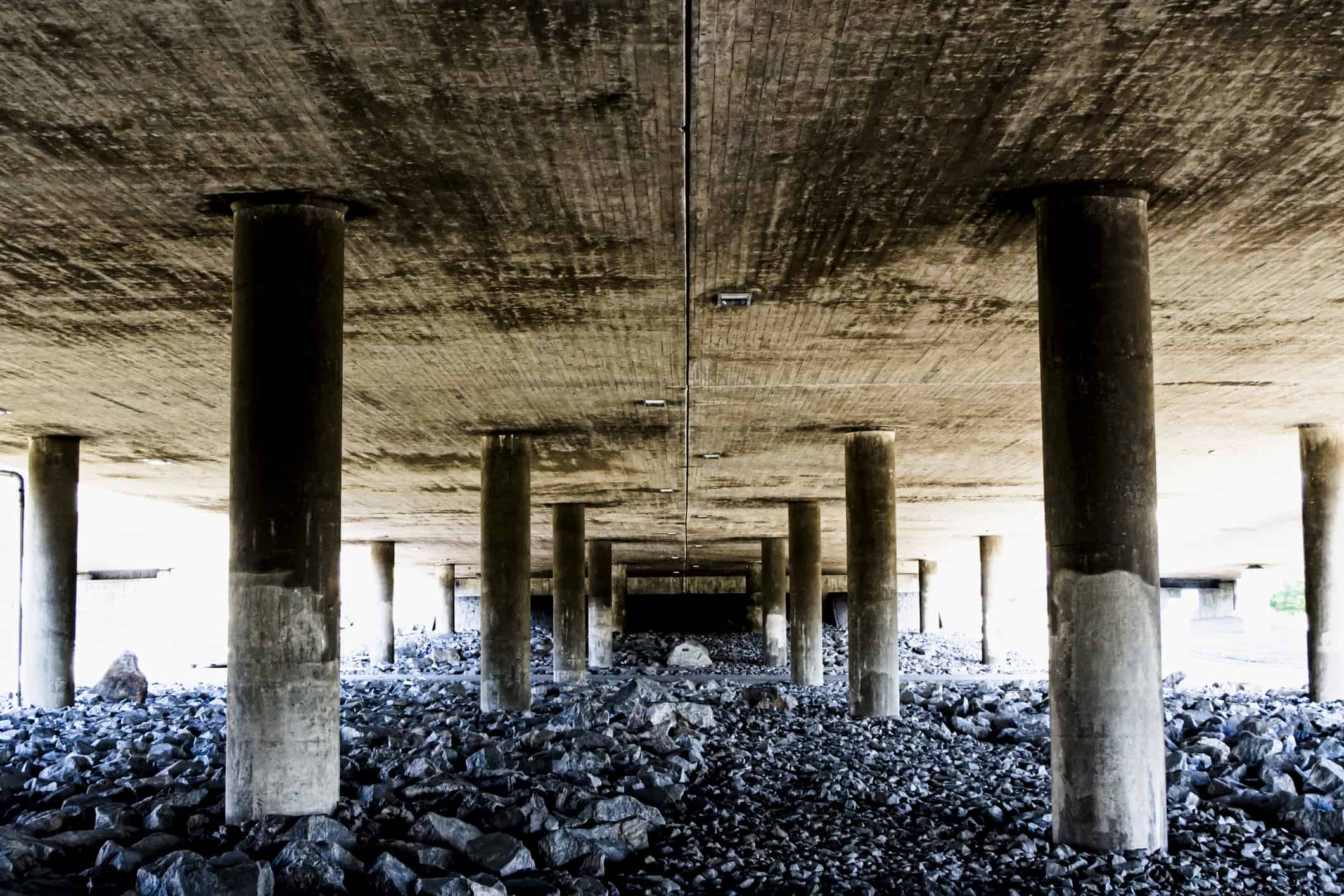 Why Cor-Tuf UHPC Is a Vital Ingredient in the U.S. Infrastructure Plan

The Federal Government has been putting a lot of emphasis on its proposed U.S infrastructure plan. The plan calls for a $2 trillion investment to repair the country’s damaged infrastructure, combat climate change, and create jobs. The proposal has been described as a “once-in-a-generation investment in America” that would be “unlike anything we have seen or done since we built the interstate highway system and the space race decades ago.”

As talks progress, it’s important to think about the best materials and tools to address the problems laid out in the plan. Cor-Tuf Ultra High Performance Concrete (UHPC) is the ideal choice for repairing and rebuilding the worst bridges and roads in America that have greatly deteriorated. Our innovative and revolutionary UHPC mix outperforms both traditional concrete and other conventional UHPC mixes, with its superior characteristics and contractor-friendly qualities.

Let’s take a closer look at the U.S. infrastructure plan, the current state of America’s roads and bridge, and how Cor-Tuf UHPC can solve the infrastructure problem, once and for all.

The U.S. infrastructure plan calls for spending on a number of areas, including a $115 billion investment in America’s roads and bridges. The money would go towards repairing the country’s ten most economically important bridges, along with 10,000 smaller bridges across the country and 20,000 miles of roads. The plan also includes many other initiatives, such as eliminating lead pipes from the country’s water supply.

The goal of the proposal is to create jobs, improve the quality of drinking water, and, of course, repair the deteriorating roads and bridges throughout the country. The plan also includes efforts to combat climate change, calling for a more rapid transition to cleaner energy sources and making our roads and bridges more resilient to damage from storms, floods, and fires.

The call to repair America’s bridges and roads is an urgent one. In its 2021 Bridge Conditions Report, the American Road & Transportation Builders Association (ARTBA) discovered the sad state of America’s bridges.

Highlights from the report include the following data:

The report also provides data on the worst bridges by state. The states with the most bridges in poor condition as a percent of their total bridge inventory are:

The states with the largest number of total bridges in poor condition are:

Every year, the American Society of Civil Engineers (ASCE) publishes a report card on the American infrastructure. The 2021 Infrastructure Report Card gave the country an overall grade of “C-.” One of the main contributing factors to this grade is the 43 percent of public roadways in mediocre or poor condition; the fact that this number has not changed much over the past few years only makes matters worse.

The report card explores many areas of infrastructure, but we want to take a closer look at bridges and roads. America’s bridges received an overall grade of a “C.” The Federal Highway Administration (FHWA) estimates the country needs to increase spending on bridge rehabilitation from $14.4 billion to $22.7 billion annually in order to make a dent in the work that needs to be done. Otherwise, ASCE estimates it will take until 2071 to complete the current needed repairs, but the additional deterioration that will happen during that time will make the entire process simply “overwhelming.”

In an effort to stop adding to the problem, the industry manual published by the American Association of State Highway and Transportation Officials now requires new bridges to have a service life of at least 75 years (as opposed to the prior 50-year requirement). The focus over the past few years has also shifted from building new bridges to repairing existing ones. Federal and state governments are using innovative materials and techniques for concrete bridge repair methods, including UHPC.

If you thought America’s bridges received a poor grade, the country’s roads came in at a “D” on the 2021 report card. More than 40 percent of the road system is in poor or mediocre condition, and the number of vehicle miles traveled on roads in poor condition has risen from 15 percent to more than 17 percent over the last ten years.

Motorists pay more than $1,000 every year in wasted fuel and time as a result of poor road conditions, and the number of pedestrian fatalities is increasing. Clearly, our country’s roads present a safety issue as much as they do a structural one.

The environment has played a significant role in damaging roads, with extreme weather events on the rise. It is estimated that rising temperatures will increase pavement costs by as much as $19 billion per year by 2040. Consequently, the FHWA now requires state transportation departments and planning organizations to factor resilience into the planning process. Governments are once again turning to new technologies and materials to address this challenge and extend the life of roads.

UHPC is an innovative concrete material that delivers exceptional strength and durability, making it the ideal choice for bridge and road repair and rehabilitation. Many conventional UHPC mixes, however, can be tough to work with on the job site. They can’t be mass produced or poured and mixed with traditional concrete machinery. Fortunately, Cor-Tuf UHPC has changed the game. It can be mixed, transported, and poured just like conventional concrete.

Here is a closer look at the benefits of using Cor-Tuf UHPC for bridge and road repair and rehabilitation:

We can no longer afford to cover up the problems of America’s roads and bridges with a patchwork fix. Cor-Tuf UHPC is a long-term solution to the country’s deteriorating bridge and roads. Our proprietary UHPC concrete mix surpasses the service life requirement for new bridges, and it can stand up to both environmental and extreme weather conditions.

America has and always will be a resilient country. We are at a point where our infrastructure needs that same resiliency. Cor-Tuf UHPC is the material that can make that vision a reality. The road to a sustainable American infrastructure is paved with Cor-Tuf UHPC. Contact us today to find out how you can contribute to a lasting solution for our roads and bridges.